The following letters and testimonials serve as a small example of people who have been significantly impacted by the information from Most Holy Family Monastery. These are just a few of the countless letters we have received over the past few years. These testimonials show that there are many people who are still searching and willing to accept the true faith, which has been taken from so many millions in the wake of the Vatican II revolution. These letters also show that the true faith is what changes lives and leads people to holiness; for without the true faith it is impossible to please God (Hebrews 11:6). Our apostolate provides people with the opportunity to learn the true faith, and the ability to know how they can increase and practice their faith through prayer and the reception of valid sacraments. The increase of attendance at Traditional Latin Mass centers all over the country is directly linked to the success of our apostolate.

Over the past few years, we have been contacted by thousands who have been interested in the information they received from Most Holy Family Monastery. Among these thousands, hundreds have definitely returned to the true Mass and the practice of the true Faith; and this does not include others who, though not in direct contact with us, have returned to the true Mass and Faith by tapes or magazines that were given to them by a friend or family member. One cannot possibly estimate the number of people who have been influenced in this manner, especially when one considers the large number of copies of our magazines, videos and audiotapes in circulation. We have also sent out a large amount of flyers exposing Vatican II, Antipope John Paul II and the New Mass.

But unfortunately, there are millions of other poor souls who have been deceived by the treachery of the Vatican II Church; and they have been given no explanation. Our apostolate can provide these confused people with the Catholic explanation, as well as the information they need to save their souls. We need your financial support to reach these souls. 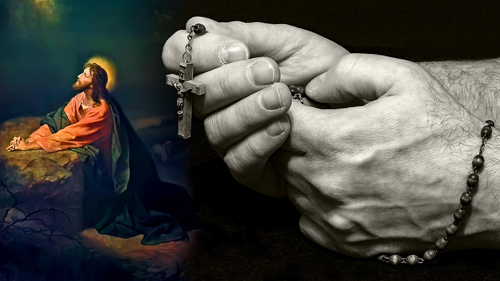 Prayed For The Truth And Then Immediately Found MHFM's Videos 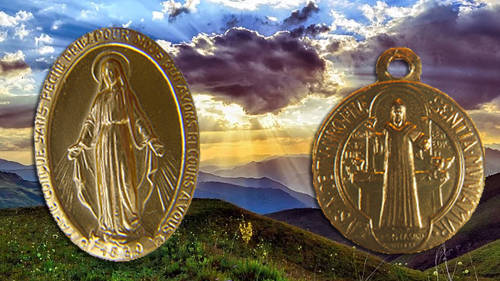 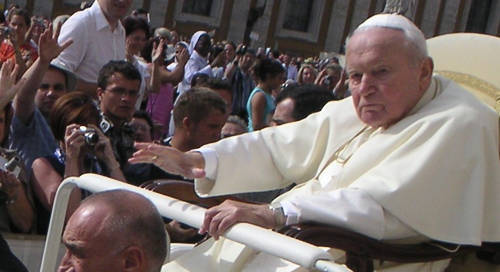 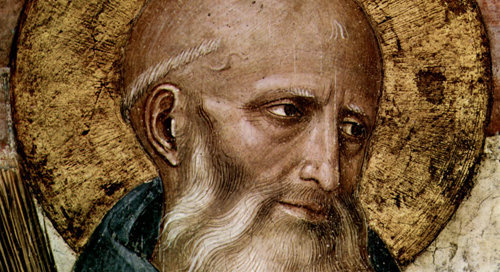 The St. Benedict Medal Against The Devil (Testimonials)

Amazing: The “Final Judgment” Ending Our “Benedictine Fraud” Lawsuit Was Issued On The Feast Of St. Benedict – March 21, 2014!

18 minute must-see video: The Amazing and Miraculous Image of Our Lady of Guadalupe (2nd edition)

Some more reaction to Bro. Michael’s May 5 appearance on Coast to Coast AM with Art Bell

“After viewing your DVD... I’ve cried all day”

It all makes sense

”Any more information about this-Sister Lucy dying in 1960?”

“I found why Catholicism is the one true Christian Religion”