I want to just say how extremely impressed I am with your videos. They are eye opening and incredibly thorough…

... The feeling while watching this is again, apocalyptic... the ungodly attacking God and His Word.

May God Bless you. I had no idea how deep this cancer went.

The Amazing And Miraculous Image Of Our Lady Of Guadalupe

This preservation reminds me of the incorruptible bodies of the Saints and the Assumption. It reflects the subject in this way.

Canadian kids on unvaccinated: "... cut everything from them until they submit and get vaccinated" - video

When Francis came to US and gave a speech in front of congress he uttered not one word about abortion, and we are the world's biggest offender. 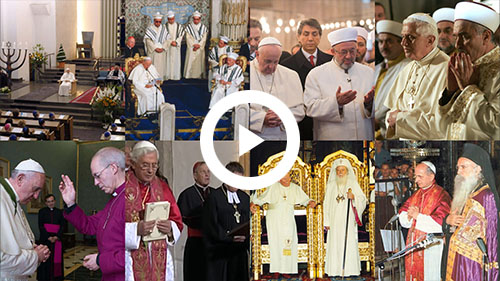 MHFM: This is a new video. It exposes a heresy in Vatican II that is the most visible representation of the new Vatican II religion. This is a must-see video. It’s important for people to watch the entire video to understand the relevant principles and facts.