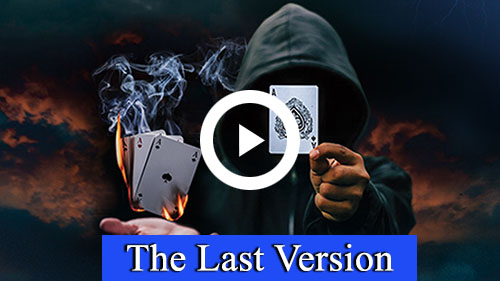 MHFM: We have a new video. It's the last version of our video: “Magicians” Prove A Spiritual World Exists, but it will not be posted on YouTube. It's available at the link below for free right now. There are new things in this last version, including a clear refutation of those who believe that all levitating magicians have a device that enables them to levitate. This video is worth watching and we really believe that this will be the last version of this video.

This is a short video that describes our new video.

Thank you for your selfless dedication to reveal the truths about the Catholic faith, the meaning of the beast in the Book of Revelation, and the dogma that outside the Catholic Church there is no salvation. I have learned a lot from your videos…

Thank you and God bless...

Those who dishonestly deny the evidence that this is præternatural magic, as it is proved to be in Brother Michael Dimond's videos, are allowing the devil to deceive them. Though those of goodwill and sincerity will accept the facts laid out in this video.

After watching this one can understand why God sends people to hell forever.

Democrats and Republicans provide massive financial aid and border protection for Ukraine, not the U.S.

This just goes to show that they really can do something for Americans by securing our border but they don’t want to.