Debate: Can Non-Catholics Be Saved? – Bro. Peter Dimond vs. Pinesap 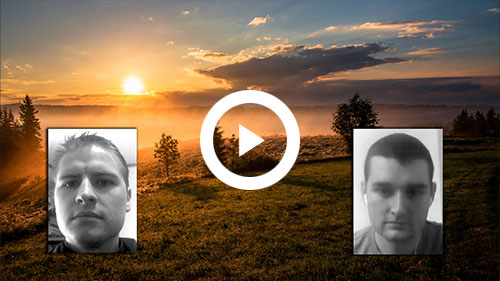 My name is Mark and by the grace of God I've been thinking more rationally about my beliefs and positions as a Vatican II "Catholic."… I've been watching your videos… and sedevacantism is the only possible answer to the crisis in the Church...

Your Doctrine and Spirituality entries are something I look for nearly every day and for a long time I've wanted to email to thank you for such a boon to my day - never do they disappoint in the uplifting and edifying effect on my soul.

Beautiful St. Ansgar, always with the love for his flock, pray for us! The virtue-building Profession of Faith under Pope Paschal II stimulating us to hold fast to the truths which our Mother Church has provided us with during our sojourn, and warfare, on earth.

… these videos are a blessing with true knowledge of the Catholic faith.

Pelosi Banned From “Communion” – The Truth You Won’t Hear Elsewhere

We are in the end times…