This is another clear proof that the Vatican II Sect lacks the Church’s mark of unity.  It also shows that Francis endorses abortion.

Our recent video on the topic:

Pelosi Banned From “Communion” – The Truth You Won’t Hear Elsewhere 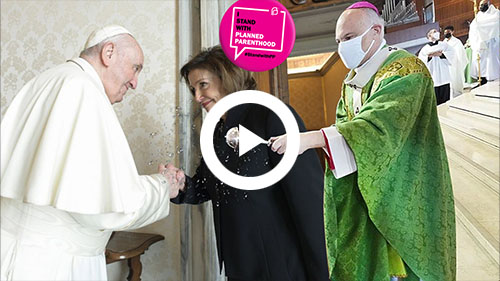 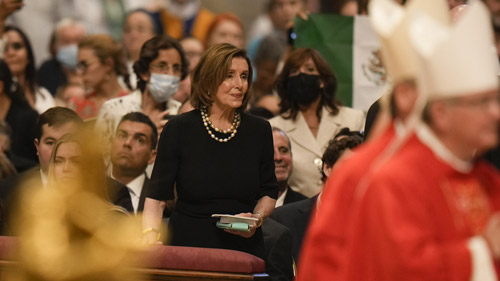