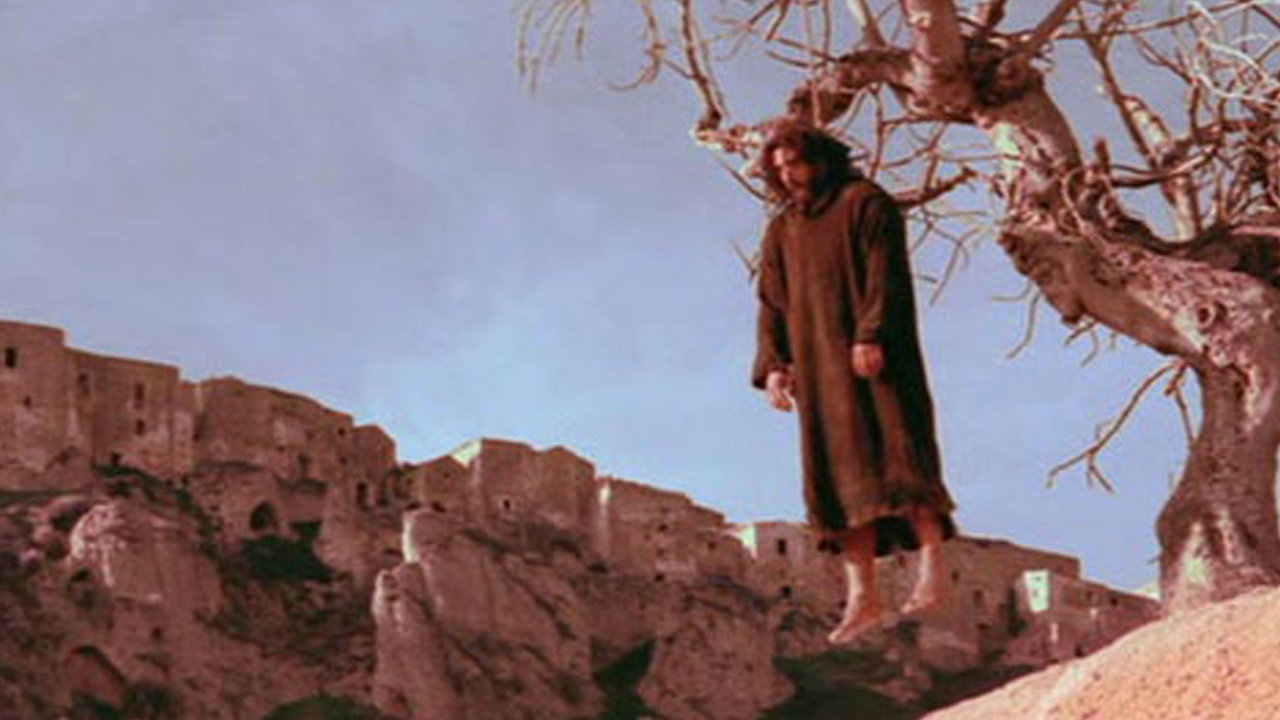 Question: “Last year one of our friends who was left in an orphanage died. He died during Holy Week, on Holy Thursday. An Orthodox priest told us that he died a sinner and therefore he will not go to Paradise. I do not believe it is so.”

Francis: “Perhaps that priest did not know what he was saying; perhaps that day that priest was not well... None of us can say that a person has not gone to heaven. I will tell you something that might surprise you: we cannot even say it about Judas.”[1]

Francis learns that a priest told others that a sinner (presumably mortal) was not saved.  Francis tries to “reassure” the people that the priest is not correct.  Francis says: “Perhaps that priest did not know what he was saying; perhaps that day that priest was not well”.  According to Francis, “we cannot even say it about Judas”.  But Jesus Himself reveals that Judas was lost when He says about him: “… it were better for him, if that man had not been born." (Matthew 26:24)

St. Alphonsus, Preparation For Death, p. 127: “Poor Judas! Above seventeen hundred years have elapsed since he has been in Hell, and his Hell is still only beginning.”[2]