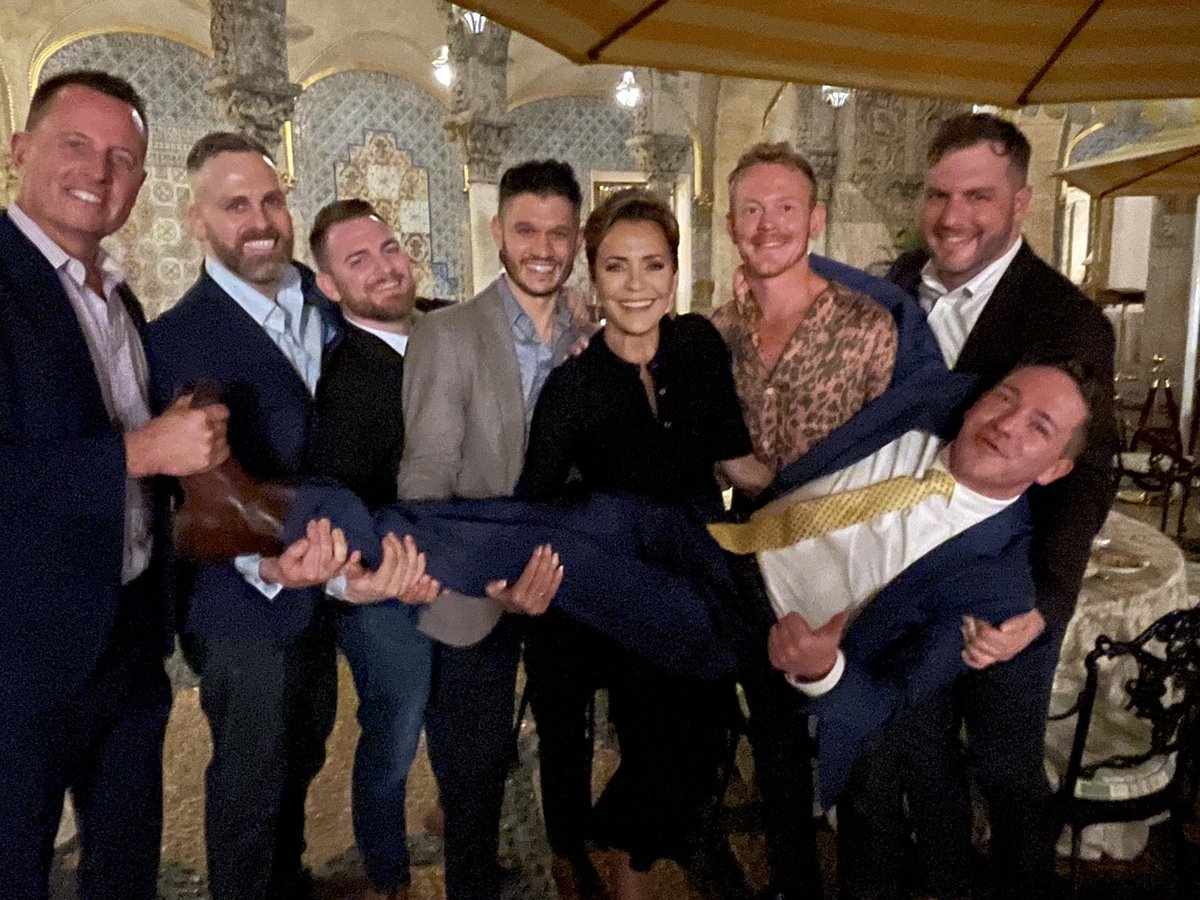 Here’s the thing: Instead of celebrating the passage and enactment of the new law, President Trump and Kari Lake should’ve seized the opportunity to renounce it.

And instead of congratulating the 500 or so 'GayCons' gathered in Mar-a-Lago’s ballroom, Trump and Lake should’ve asked these men and women to show that they truly are conservatives by affirming the immutable definition of marriage – as conjugal and complementary – and repudiating RMA.

Although Trump reportedly did not mention the new law in his speech, he did proclaim, 'We are fighting for the gay community, and we are fighting and fighting hard.'

'With the help of many of the people here tonight in recent years, our movement has taken incredible strides, the strides you’ve made here is incredible,' added the former Republican president and declared 2024 candidate.

According to Politico, Kari Lake employed foul language to address the crowd, saying, 'We just had such a huge movement going into Election Day, to watch these people — these evil b*stards, can I say that here? To watch them steal this election in broad daylight, and if they think they’re going to get away with it, they messed with the wrong b*tch.'

Among the other presenters and award recipients at the LGBT GOP gala were outgoing U.S. Senator Rob Portman, a Republican who defected from social conservatism to become one of 12 GOP Senators who voted for the RMA, and Newsmax host Rob Schmitt, formerly of Fox & Friends First."

President Trump delivers remarks to a room full of 500 gay Republicans at his house, Mar A Lago.

Tell me one more time that Trump is not the most pro-gay President in American history 🇺🇸 pic.twitter.com/lM1jmWsKXu