London plans to turn Hyde Park into a giant morgue in the event of a worst-case coronavirus scenario, reports Bloomberg. 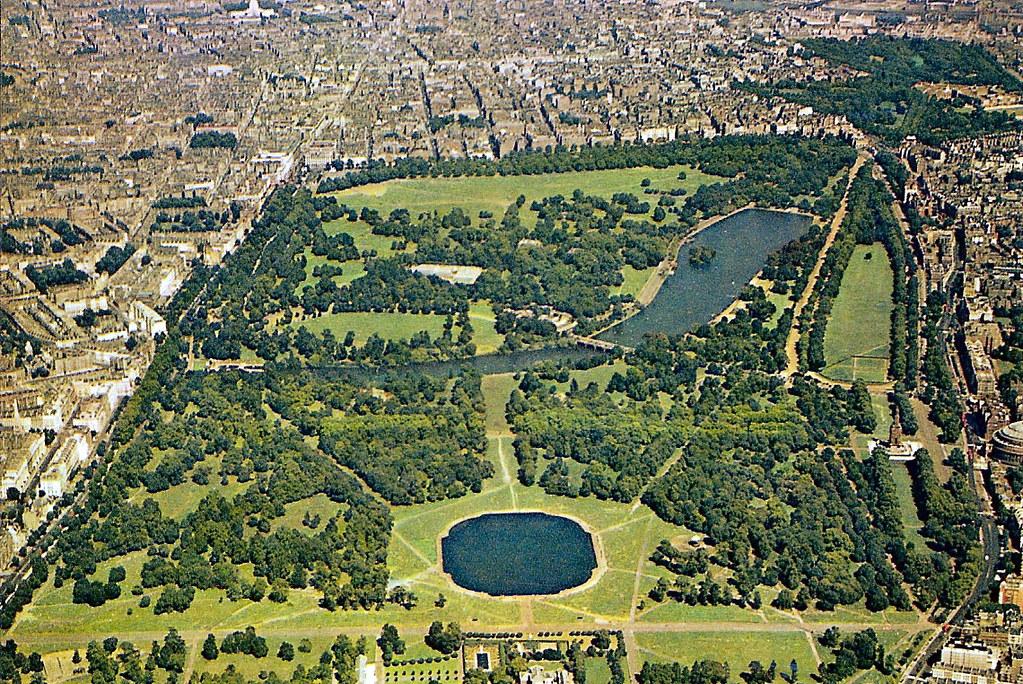 "We have contingency plans to open up a morgue in Hyde Park, in tents," said MP Nickie Aiken, whose district includes the 350-acre open space which was used as a refuge from the plague in the 17th century. "We would run the morgue for most of central London."

The message from central government is to avoid panic, while behind the scenes officials are making just-in-case plans for a mass outbreak.

If it does turn into a pandemic, the U.K. is the best country to be in, because “we are so on it for contingency planning,” Aiken, an MP for Prime Minister Boris Johnson’s Conservative Party, said in an interview on Friday. But Aiken, who is also a councilor for the Westminster area which includes the park, said she’s alert to the risk of contagion in the U.K. capital. -Bloomberg

"I was on the Tube yesterday going to the City, and I was thinking this is a nightmare," said Aiken. "In the worst-case scenario, it’s going to be horrendous."