Mueller failed to mention that he also worked with Yanukovych in 2013…six months before John Brennan, John McCain, Victoria Nuland, and their EU partners, lead a bloody neo-nazi coup to overthrow the Yanukovych government.

“Committed a crime or crimes arising out of payments he received from the Ukrainian government before and during the tenure of President Viktor Yanukovych.”

According to the The Gateway Pundit, in the memo there is no indication that Rosenstein or Mueller offered that Mueller interacted with the former Ukrainian President as well. 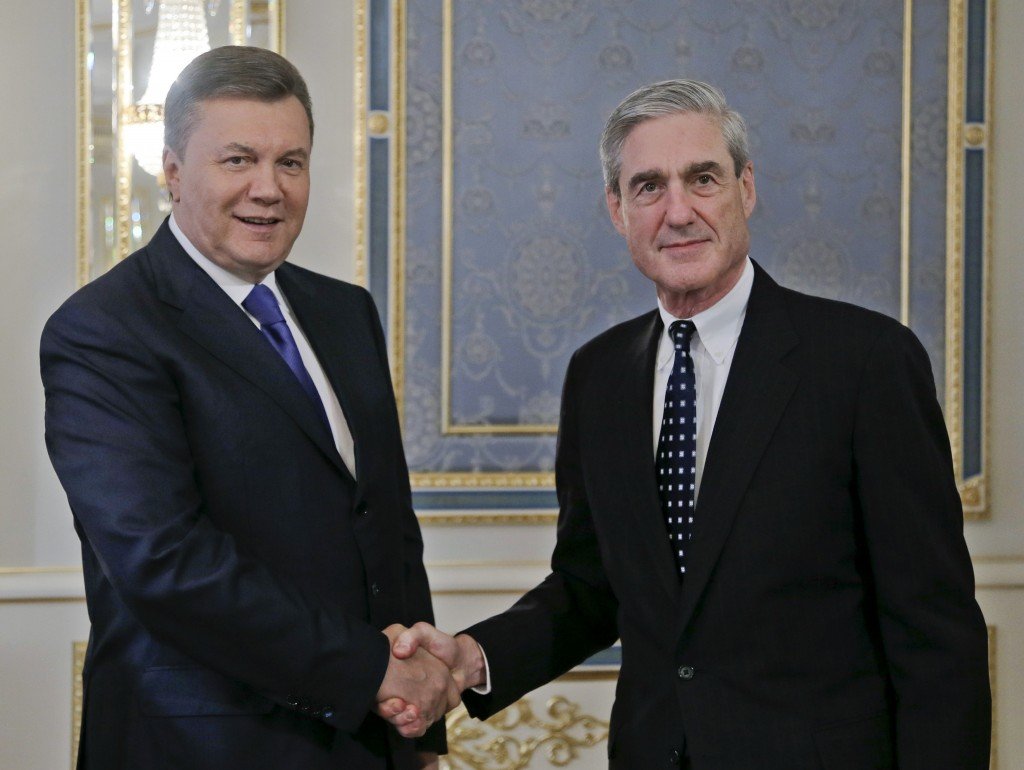