"Military troops at a southern military base have come forward with information that red arm bands have been introduced in the U.S. Armed Forces to indicate they have not been vaccinated for Covid-19.

National Guard troops are reportedly wearing blue bracelets to signify that they have been vaccinated...

Troops “in the box” at Fort Polk who do not desire to comply with armbands due to concerns that it unduly coerces them to be vaccinated prior to FDA approval and a top-level military order are left with little recourse at this time. They are subject to discipline under the UCMJ if they refuse to obey direct orders.

“Army Troops are being forced to wear bracelets to segregate them as unvaxxed,’ Tennessee congressional candidate Robby Starbuck said on Twitter. “This should NEVER happen in America. I’m so disgusted I barely have words. I’ll be doing everything in my power to stop this lunacy. Who’s with me?” he asked...

BREAKING: Army Troops are being forced to wear bracelets to segregate them as unvaxxed. This should NEVER happen in America. I’m so disgusted I barely have words. I’ll be doing everything in my power to stop this lunacy. Who’s with me? pic.twitter.com/pRSaRMI15B

A second military member, who describes himself as being in the U.S. Air Force, came forward to say that he wore a blue wrist band. The Air Force member did not yet clarify upon questioning if the wrist band was for vaccinated or unvaccinated status, or if it was only during a quarantine phase.

A photo from the JRTC page on Facebook appears to confirm the red arm bands have indeed been put into place. 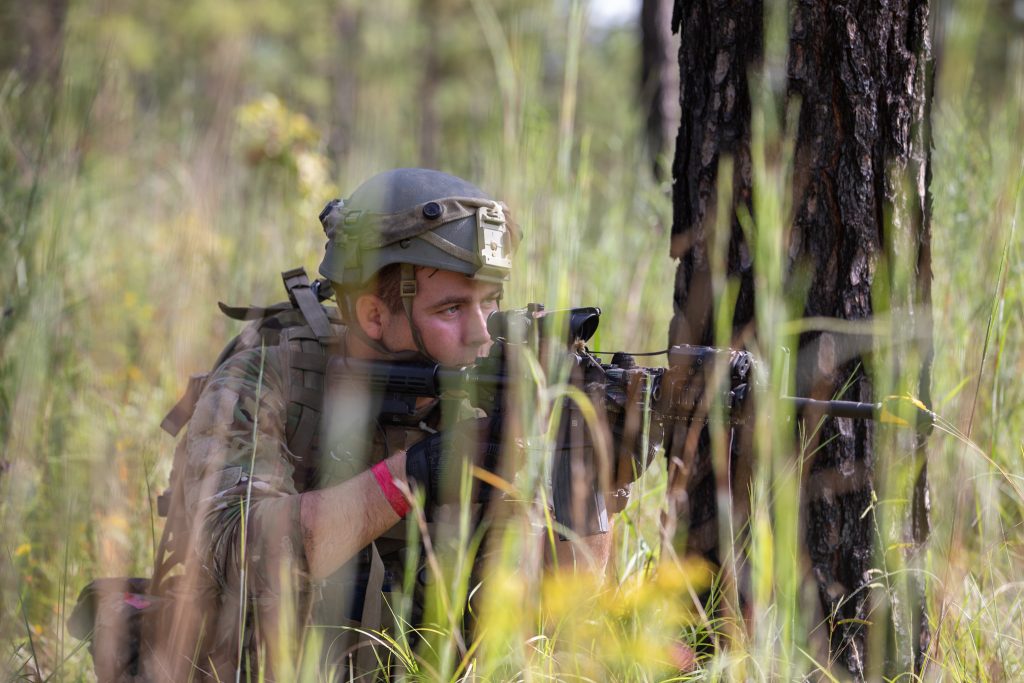 It is not just arm bands that are being used in the military, according to reports. Wrist bracelets have also been used to denote vaccination status. Military publication Sofrep reported in April that at Fort Drum, members of the 10th mountain division was forced to wear blue bracelets to signify they had been vaccinated. 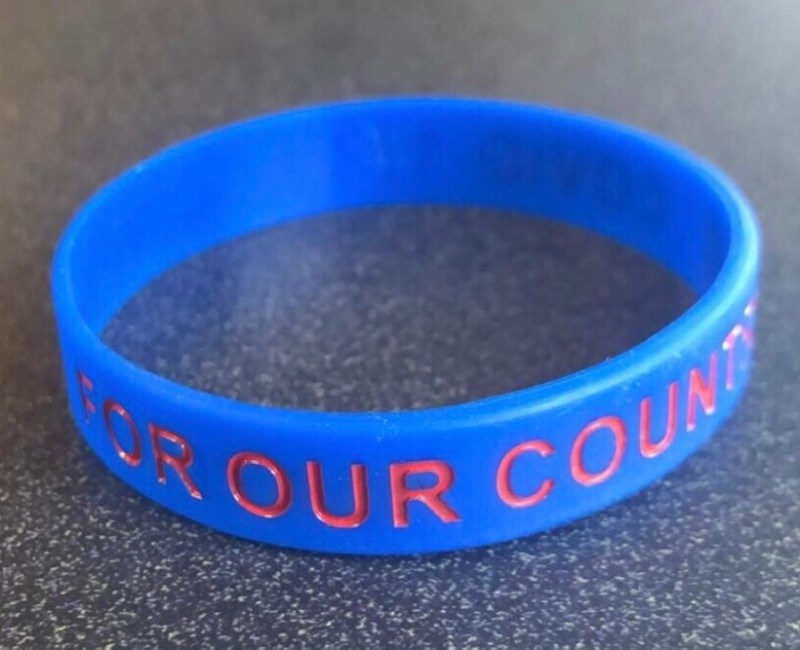 'The blue bracelets have the words... For Our Country... written on them,' the publication noted. 'These bracelets allow you to go to the gym and sit in the chow hall. They will also enable you to take leave.'

However, the news comes as soldiers have sued the Pentagon, Health & Human Services & the FDA on the upcoming Covid vaccine mandate. The soldiers attest that the order violates the Nuremburg Code, a post-WWII set of guidelines for ethics in medical practice...

'Plaintiffs Staff Sergeant Daniel Robert, U.S. Army, and Staff Sergeant Holli Mulvihill, USMC, individually and on behalf of all other similarly situated active duty, National Guard, and Reserve servicemembers, as documented survivors of COVID-19, file this action against the Department of Defense ('DoD'), seeking a declaratory judgment that the DoD cannot force them to take a COVID-19 vaccination under existing military regulations, federal regulations, federal law, and the U.S. Constitution,' the plaintiffs’ legal complaint states...

An Armed Forces member refusing to take the vaccine is subject to punishment under the U.C.M.J., an AP report in early August noted. The punishment for refusal to obey an order may escalate up to court martial.

'Some unvaccinated service members have suggested they’d get the shot once it’s required, but others are flatly opposed,' the report said. 'Military officials have said that once the vaccine is mandated, a refusal could constitute failure to obey an order, and may be punishable under the Uniform Code of Military Justice.'

'Army guidance, for example, includes counseling soldiers to ensure they understand the purpose of the vaccine and the threat the disease poses,' the AP continued... The Army also notes that if a soldier ‘fails to comply with a lawful order to receive a mandatory vaccine, and does not have an approved exemption, a commander may take appropriate disciplinary action...'"