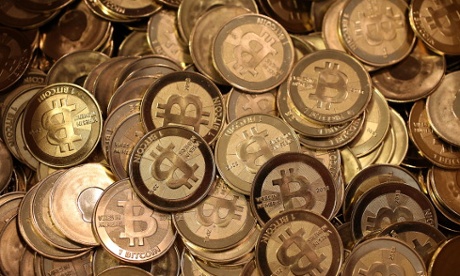 Norwegian man discovers $27 bitcoin investment now worth more than enough to buy an apartment. Photograph: George Frey/Getty Images The meteoric rise in bitcoin has meant that within the space of four years, one Norwegian man’s $27 investment turned into a forgotten $886,000 windfall. Kristoffer Koch invested 150 kroner ($26.60) in 5,000 bitcoins in 2009, after discovering them during the course of writing a thesis on encryption. He promptly forgot about them until widespread media coverage of the anonymous, decentralised, peer-to-peer digital currencyin April 2013 jogged his memory. Bitcoins are stored in encrypted wallets secured with a private key, something Koch had forgotten. After eventually working out what the password could be, Koch got a pleasant surprise: "It said I had 5,000 bitcoins in there. Measuring that in today's rates it's about NOK5m ($886,000)," Koch told NRK. In April 2013, the value of bitcoin peaked at $266 before crashing to a low of $50 soon after. Since then, bitcoin has seen large fluctuations in its value, most recently following the seizure of online drugs marketplace Silk Road, plummeting before jumping $30 in one day to a high of $197 in October. Koch exchanged one fifth of his 5,000 bitcoins, generating enough kroner to buy an apartment in Toyen, one of the Norwegian capital’s wealthier areas. to read more click here: theguardian.com