I find it interesting that not long after the "Bishops" of Malta decided to allow Communion for divorced and remarried "Catholics", their most iconic landmark was destroyed by a storm. A landmark that had stood for thousands of years. 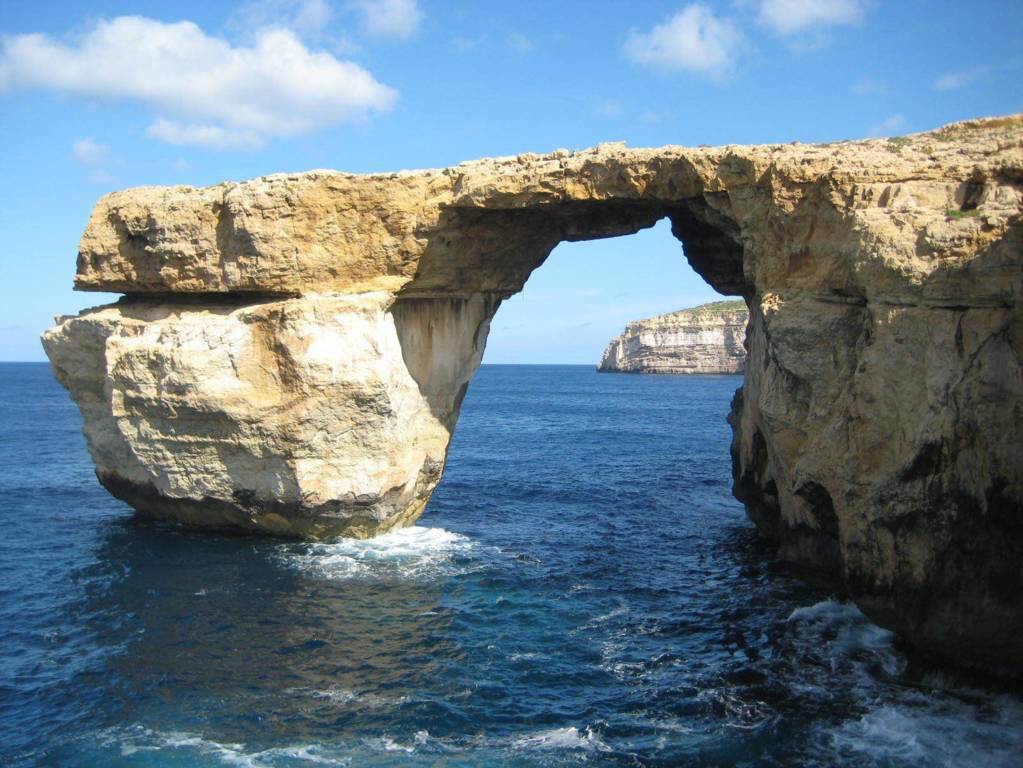 "An iconic Maltese natural rock arch collapsed into the sea Wednesday during a powerful storm.

The "Azure Window" jutting off Malta's Gozo Island is printed on innumerable Instagram posts and travel brochures. It was also featured in movies and TV shows, including HBO's Game of Thrones.

Local resident Roger Chessell was there when the iconic arch collapsed. "There was a big raging sea beneath the window," he told the Times of Malta. "Suddenly, the arch collapsed into the sea with a loud whoomph, throwing up a huge spray. By the time the spray had faded, the stack had gone too."...

In 2013, a study said that the rock formation would inevitably collapse but that it would "likely survive for 'decades' to come," the Times of Malta reported." (http://www.npr.org/sections/thetwo-way/2017/03/08/519273713/maltas-landmark-azure-window-rock-formation-collapses)