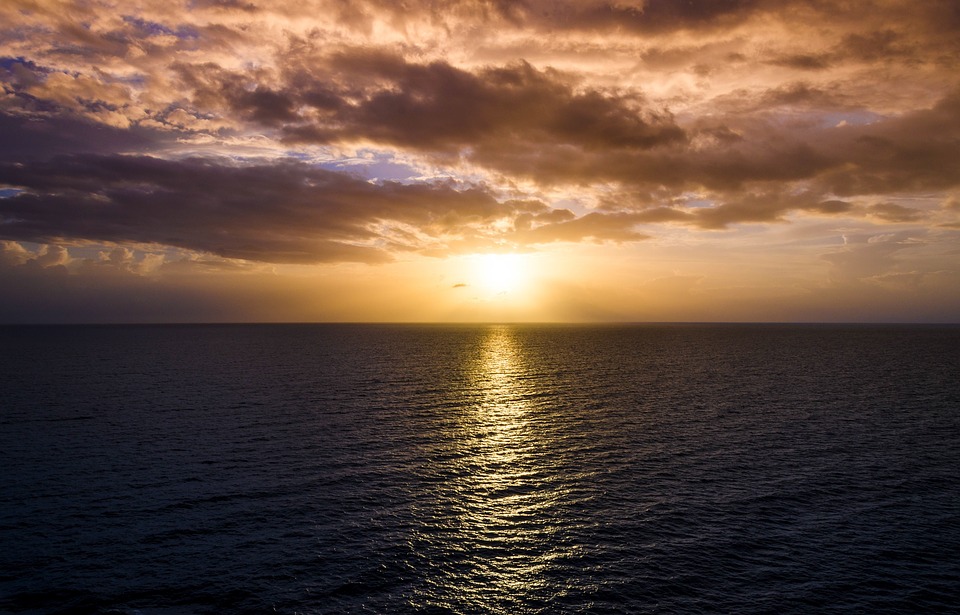 What follows is not the only valid way to perform a baptism, but it is the generally recommended way.  The person baptizing should pour the water three times on the person's head (as explained below) and use a good amount of water, so that it really flows on the person’s head.

"I baptize you in the name of the Father [pouring the water the first time as you say these words], and of the Son [pouring a second time], and of the Holy Ghost [pouring a third time].”

The Roman Ritual also says that each time the person pours it, he should pour it in the form of a cross.

“If you are baptized, I do not baptize you again, but if you are not yet baptized, [start pouring]:

I baptize you in the name of the Father [pouring the water the first time as you say these words], and of the Son [pouring a second time], and of the Holy Ghost [pouring a third time].”

A general confession is made after a conditional baptism in case the first attempted baptism in that person's life was valid.  The confession should be made to a priest ordained in the traditional Roman Rite of ordination or in the Eastern Rite, and it should include any mortal sins that were committed after the first potentially valid baptism.  The New Rite of Ordination, promulgated by Antipope Paul VI in 1968, is not valid.  That is the rite typically used in the 'dioceses' of the Vatican II Sect since 1968.  Hence, any mortal sins confessed to 'priests' ordained in that rite need to be re-confessed, when a person is convinced and ready.

WHO CAN PERFORM A BAPTISM?

Since there are almost no true Catholic priests today, you can have a Catholic friend perform a conditional baptism.  You can also administer baptism to your own children.  Baptism can also be performed by a non-Catholic who would do it properly, if there is no other option.  You can also e-mail us and we might be able to find a true Catholic in your area who could perform a baptism.

Pope Eugene IV, Council of Florence, “Exultate Deo,” 1439: “In case of necessity, however, not only a priest or a deacon, but even a layman or woman, yes even a pagan and a heretic can baptize, so long as he preserves the form of the Church and has the intention of doing what the Church does.” (Denz. 696)

KEY POSITIONS ONE MUST TAKE AND BELIEFS ONE MUST HAVE

Before receiving a sacrament, one must reach the point where one is committed never to attend the New Mass again, rejects the Vatican II sect and its antipopes as non-Catholic, believes in Outside the Church There is No Salvation without exception (no “baptism of desire,” no salvation for those “invincibly ignorant” of the Catholic faith), rejects NFP, won’t support any heretical priests, etc.  We also recommend that Catholics pray 15 decades of the Rosary each day and the Hail Mary frequently.

The Steps to Convert to the Traditional Catholic Faith; The Steps for those leaving the New Mass