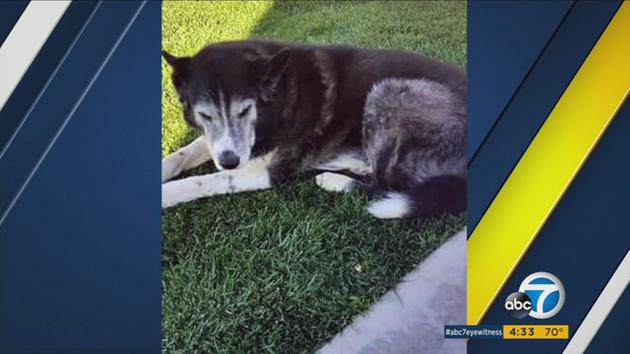 The murdered pet’s named was Buddy, an 11-year-old husky mix.

Two deputies from the San Bernardino County Sheriff’s Department showed up at a house for a domestic disturbance call on Monday. Three dogs ran out into the yard, two small ones followed by a third larger one that the deputies labeled “immediately aggressive” before shooting and killing the animal.

It was around that time someone came out of the house and informed the cops there were at the wrong location.

At least this time they apologized… kinda. According to the department’s statement:

Like they couldn’t have run away? Post office workers and UPS drivers do it all the time… they don’t just shoot and kill people’s dogs.